Single-use plastic bags and plastic based packaging are two dominants products at the entire market place in the world since its first launch at 1930-1940. Even until now, plastics could be produced at least 311 million tons per year and the number would increase every year. But this phenomenon actually bringing out crisis and issues. The key problem of this issues is plastics are a long-lived material that takes a long time to decomposed, and by the time it’ll caused a crisis that usually we called environmental crisis or environmental damage.

According to a science journal written by Edward Kosior, and Irene Crescezi, at least 95% of plastic waste in the world is a single use plastic. As much as 14% successfully collected and recycled with a low value quality, 72% can’t be recycled, 40% of them is landfilled, while 32% of them leaks out of the system, either somewhere in ocean or land (source: sciencedirect.com). This amount of numbers are very concerning, and it is not an open secret that this planet might be a planet that isn’t suitable for human to live anymore in the future.

Acknowledging to that, Yuurbag comes with a mission reducing pollution caused by plastic waste especially from plastic bag and plastic bottle. For your information, 1 Yuurbag composed by 6 used plastic bottles which already recycled and packed as a new product (shopping bag). We expected this shopping bag would replacing single use plastic bag’s function, so in the future we could reducing and minimalizing pollution in the ocean or land caused by plastic waste

Join Us Now and Make Contribution to Save the Environment by Using Yuurbag for the Better Future! 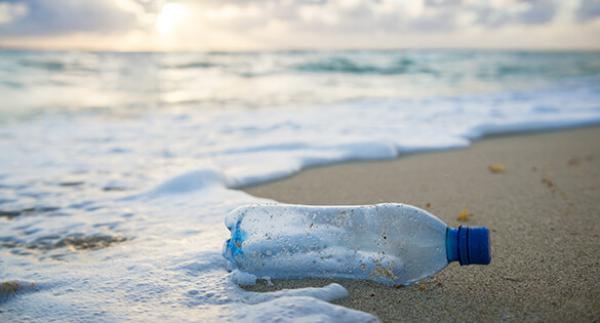