The Phenomenon of Hailstorm and The Plastic Waste Management 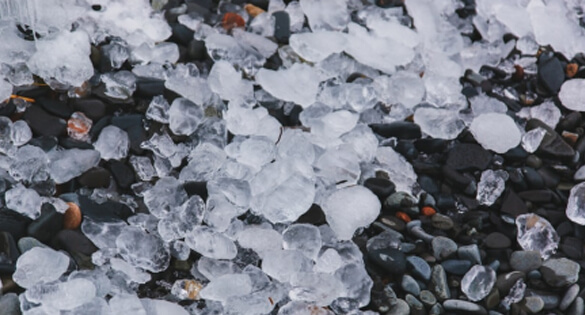 One of the causes of hailstorm is related to the global warming issues. Head of DIY BMKG Station Reny Kraningtyas through HarianJogja.com also gave confirmation. Reny explained that hailstorm is indirectly the impact of global warming. Triggered by the greenhouse effect that causes urban heat islands. The urban heat island phenomenon makes extreme temperature fluctuations and trigger occurred the hailstorm frequently. The greenhouse effect occurs due to the release of greenhouse gases in the atmosphere and damaging the Earth's ozone layer. Greenhouse gases are most widely produced by the decay of mismanagement plastic waste. Often times, plastic waste that has been collected in landfills will end up being burned and causing the release of methane as the main contributor gas to global warming issues.

Proper plastic waste management is a decent solution. Managing plastic waste and reducing greenhouse gas emissions requires stakeholders and businesses to create solutions together. Recycling manufacturers can process plastic bottle waste into plastic granules form. It's certainly a positive step to substitute virgin plastic and reduce greenhouse gas emissions that will occur in the manufacturing process. In addition, the whole community can be involved by starting to implement a zero-waste strategy. This is includes the commitment to not use single-use plastic products.

The Phenomenon of Hailstorm and The Plastic Waste Management 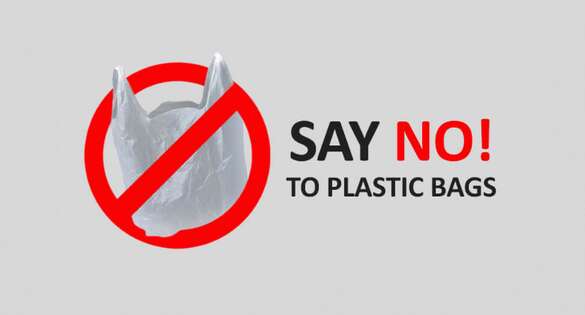 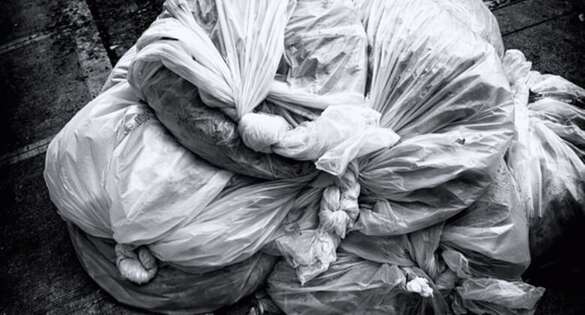